The Forming of the Squad

The rescue squad was formed in the 1950s under the civil defense. At that time, civil defense agencies were being trained in some rescue procedures, mainly shoring, tunneling, moving heavy loads with block and tackle and things of that nature. In 1957 the department got its first truck (see below) and began responding to fires and vehicle accidents. All of this was done by volunteers at no charge to the Town. This was the beginning of the rescue squad as we know it today.

Through the years the rescue squad had several converted vehicles and through the hard work of many dedicated individuals their training and equipment began to progress. The goal of all of their hard work was to provide rescue service to the Town of Webster "second to none". That goal remains today.

Important Dates Along the Way

In 1979 after a fatal crash, the local Elks club sponsored a fund drive and purchased our first hydraulic rescue tool. The "Lukas" spreader, cutter and power supply were purchased for $8,200. This equipment, with proper training cut the time of extrication in half. It was the first of several fund drives to purchase advanced and specialized rescue equipment and is still in service today.

Some of the other major equipment purchases are as follows:

On July 1, 2012, the Rescue Squad merged with the Webster Fire Department in order to provide the Town of Webster residents with the a single source department providing Fire and Rescue services.

The people of the town have always supported us through the town meeting votes when it came time to replace apparatus. 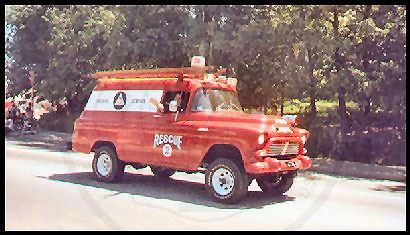 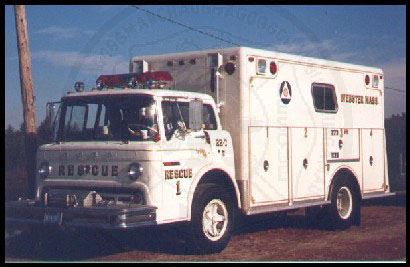 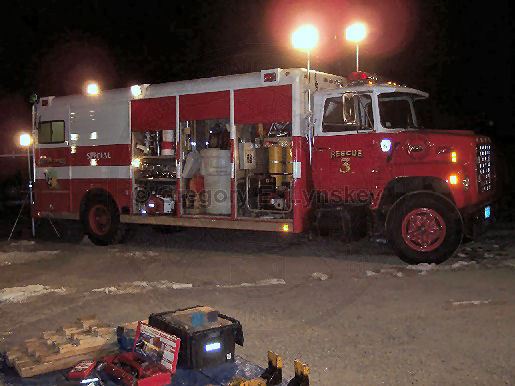